THE FIGHT AND THE FUTURE OF A GENERATION. 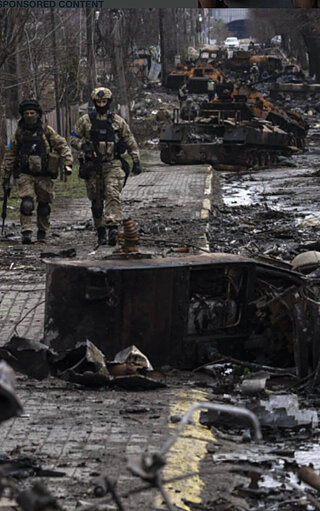 Before the war, the population of Ukraine was 44 million but now over 5.9 million are relocated outside Ukraine. The most interesting part of that statistic is that the majority of the population is still in the middle of the conflict because they have chosen to stay. They’re some tough people. I’ve learned to appreciate them even more in the time I’ve spent here.

That’s why I’ve come back here for the second time. I just received this statistic from the group I’m riding with that 185,000 Ukrainian children have been deported, or a better word is “kidnapped” to Russia, predominantly to Siberia. This fight is for their future.

The news media was reluctant to show a lot of the photos from Bucha and Irpin. Photos where many people were executed and women were raped in front of their own children who will now remember those images for the rest of their lives.

When a child sees his mother being raped and disemboweled in front of them, you know this really is a FIGHT FOR A GENERATION. I’ve seen a lot of things around this world in my over 50 years of ministry, but this is some of the toughest stuff that I’ve ever seen.

So, let me give you a quick 3-part update to let you know what you have been a part of and the progress that continues to be made.

1) WHY we had to get involved.

WHY WE HAD TO GET INVOLVED

It was a simple decision for me to make. You know me, you know what we do. “WHATEVER IT TAKES”. 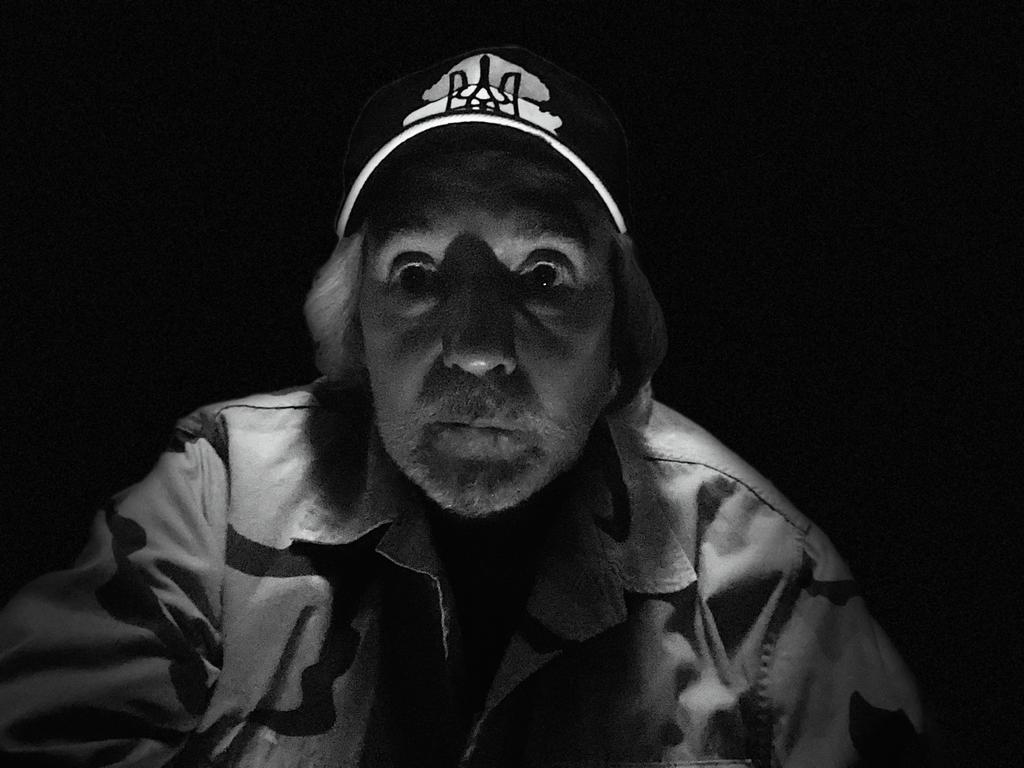 WHAT WE’VE BEEN ABLE TO DO

Now I want to go over the progress we’ve made in the 3 major need areas that I explained to you at the onset of this operation – 1) the extractions and evacuations with buses, 2) bringing supplies to remote and out-of-the-way locations, and 3) supplying bulletproof vests and Kevlar helmets.

We have completed a total of 61 bus runs to various towns and villages around the country to evacuate folks out to Poland, Romania, Slovakia, and even Germany. Those runs have taken more time and resources than we expected. But it always does. They are still in motion.

You might remember me telling you about the evacuation of the handicapped kids from 3 orphanages at the beginning of the war. A pastor who heard me preach in Bulgaria several years ago asked me if we were able to help. Thankfully we quickly got him and the children out to Moldova.

On a different note, we are continuing to get supplies to the areas across the nation where it’s needed most. We have made 117 critical food runs that are actually being made even as we speak. 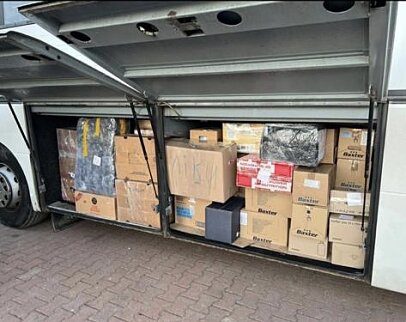 You see the picture here of the bus loaded with food and supplies.
We are not only getting people out but we are also making stops to drop off food, water, and supplies in villages along the way.

My good friend, Pastor Blesson Vargis, you see here driving one of the Metro trucks from the U.K. himself while another five trucks from Slovakia and Poland were crossing the borders at the same time.
We’re able to get our Metro food trucks from Germany, Switzerland and U.K. loaded up with supplies. They are made possible by businesses and supporting churches all across Europe. Many of our Metro child sponsors and businessmen have been supported by their corporations. The outpouring of help has truly been overwhelming.

Regarding the body armor situation, at this point we’ve been able to get over 1,236 bulletproof vests and over 910 helmets delivered to those 18-20 year old Ukrainian soldiers without protection. This connection is from a businessman who heard me preach in Austria years ago. Isn’t it amazing how God puts people and situations together then positions them to do things in the right way at the right time! We are so grateful.

It really has been the POWER OF PARTNERSHIP from the past 20 years to the last 20 hours as we’re moving across Ukraine. People have seen Metro’s consistency and persistence all over the world all these years. It speaks for itself, and they want to be part of it.

Lastly, I want to tell you WHERE WE GO FROM HERE.

As we keep a close eye on the eastern area and as Russia continues to invade, we certainly will continue to keep doing what we can as long as we can.

Four nights ago, two of our supply car teams filled with water and baby formula were shot at. They were forced to drive off the road through the forest with no headlights to get to a back road and finally make it to the village that needed the supplies. And the stories go on and on……..

The Russians are doing everything they can think of to break the will and the spirit of the Ukrainian people. It seems hopeless and yet we try to continue to be the ambassador of hope and light through Jesus Christ. That’s why we do what we do. 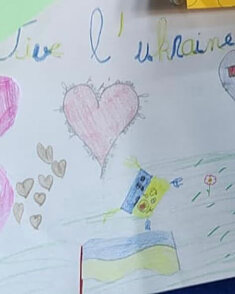 Thank you for your prayers and words of encouragement to me. Some have said that at 73 years old I shouldn’t be doing what I am doing right now. But you’ve heard me preach from 2 Corinthians 5:14 where Paul said, the love of Christ constrains us. I don’t have a choice. I have to go, in Jesus' name. I thank you for going with me. THANK YOU…….

We will continue and we will get it done, in Jesus' name…… God bless.